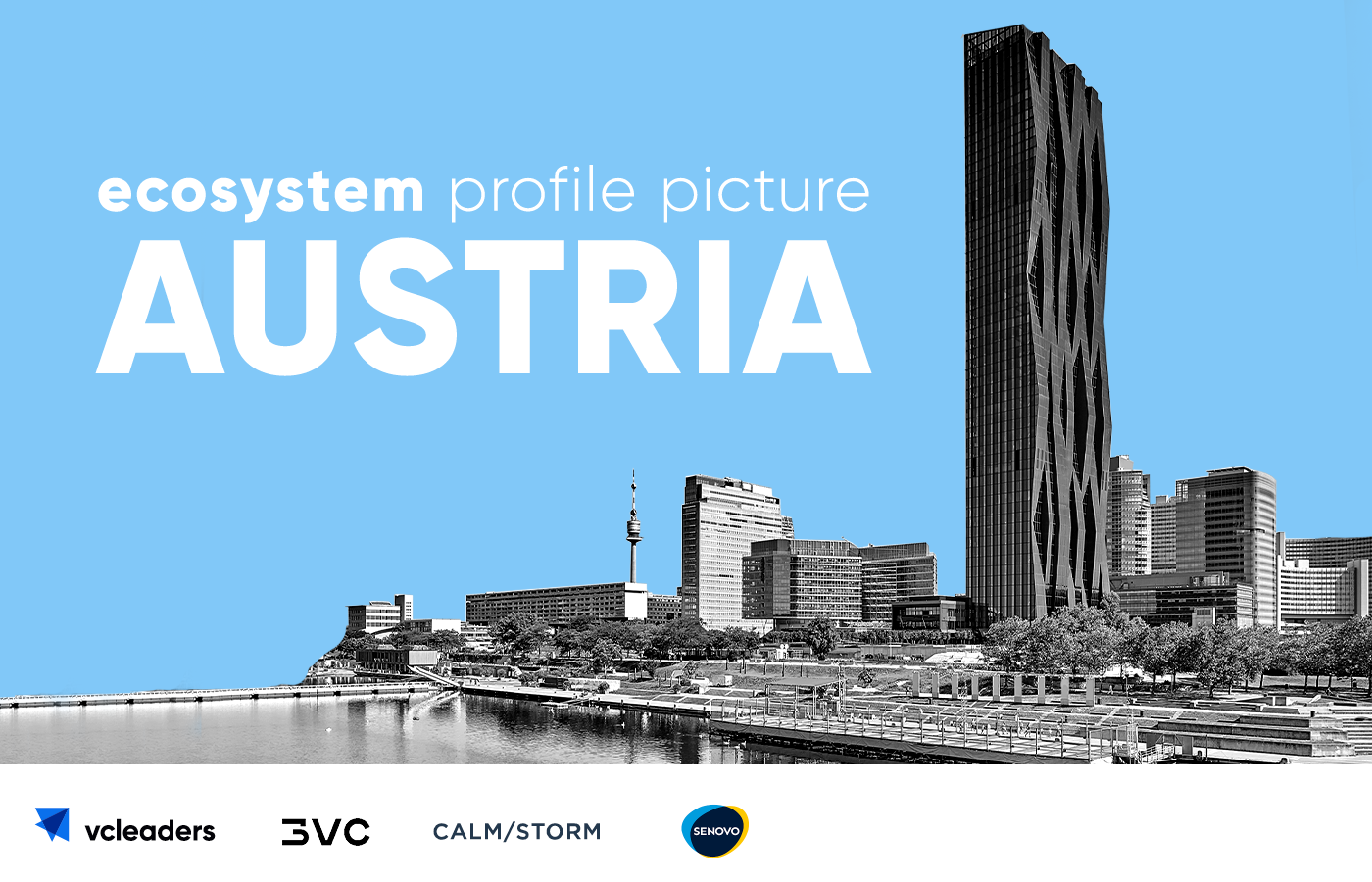 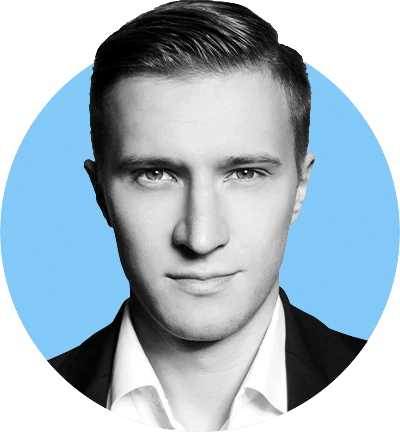 The state of the Austrian Startup Ecosystem in 2021 seems like an overnight success. Like with most success stories, though, the reality is much more complex. This year has been groundbreaking for the ecosystem, with the first two unicorns born (BitPanda and GoStudent) and several substantial funding rounds fueling a growing list of "soonicorns".

While Austria definitely deserves attention now, how did it get here? We set out to answer that question almost nine months ago. Unfortunately, discovering the Austrian ecosystem wasn’t as easy as we initially thought. Though many people consider it a part of the larger DACH region, we quickly figured out it has a unique style, its own players, and many distinctive characteristics. It’s also difficult to understand if you don’t speak German because plenty of valuable information is hidden in German-language publications. What’s more, many people prefer to keep to themselves, so it took us some time to forge meaningful alliances that helped us better understand what’s going on in the ecosystem.

Austria might still be a small ecosystem compared to European powerhouses like Germany or the UK, but it definitely has global ambitions. We’ve heard many times, from different stakeholders, that they don’t necessarily feel attached to Austria and prefer to be seen as European players. That’s a good sign on the one hand, but we think that promoting Austria and its strengths on the European startup scene would benefit everybody who wants it to become a powerhouse in its own right.

Our Ecosystem Profile Picture: Austria 2021 report would not have been possible without the help from exceptional individuals. We want to thank especially Eva Arh from 3VC, MarkusGrundmann from Senovo, Monika Warężak and Michael Ströck from Calm/Storm Ventures, and Leon Ahlers from Austria Wirtschaftservice (aws).

Another thank you goes to many stakeholders who shared their insights and knowledge with us: Florian Resch (IST Cube), Julian Mattes (Digital+ Partners), Laura Egg (aaia), Marius Oesterschlink (DN Capital), Markus Raunig (AustrianStartups), Marta-Gaia Zanchi (Nina Capital), Thomas Wilke (42 Cap), and to many more who have helped us better understand the Austrian ecosystem. We hope that our work will help promote this interesting ecosystem in its journey to become a unicorn stable. 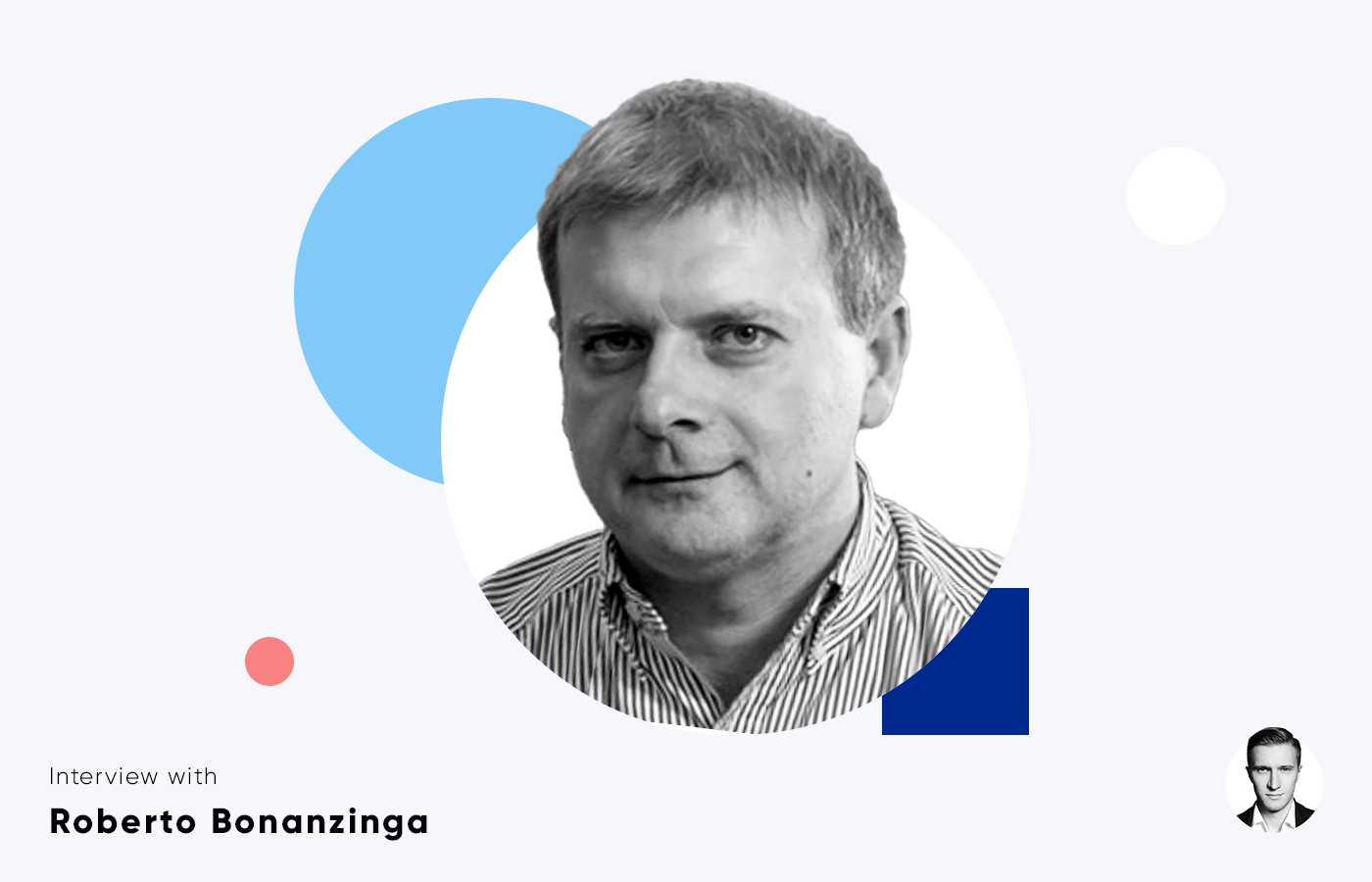 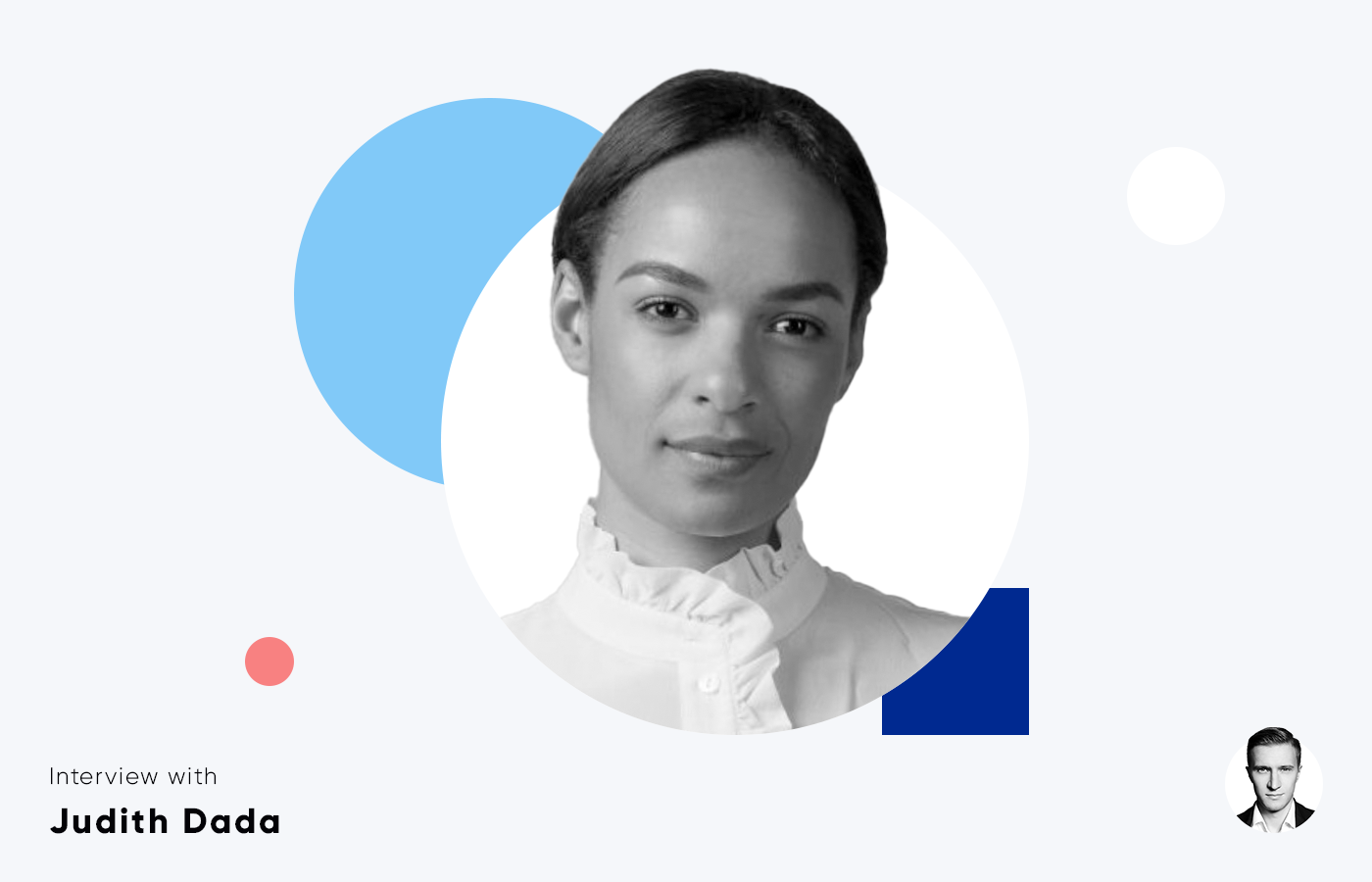